The Top 3 Patient Safety Issues: How Infection Control Affects Them All 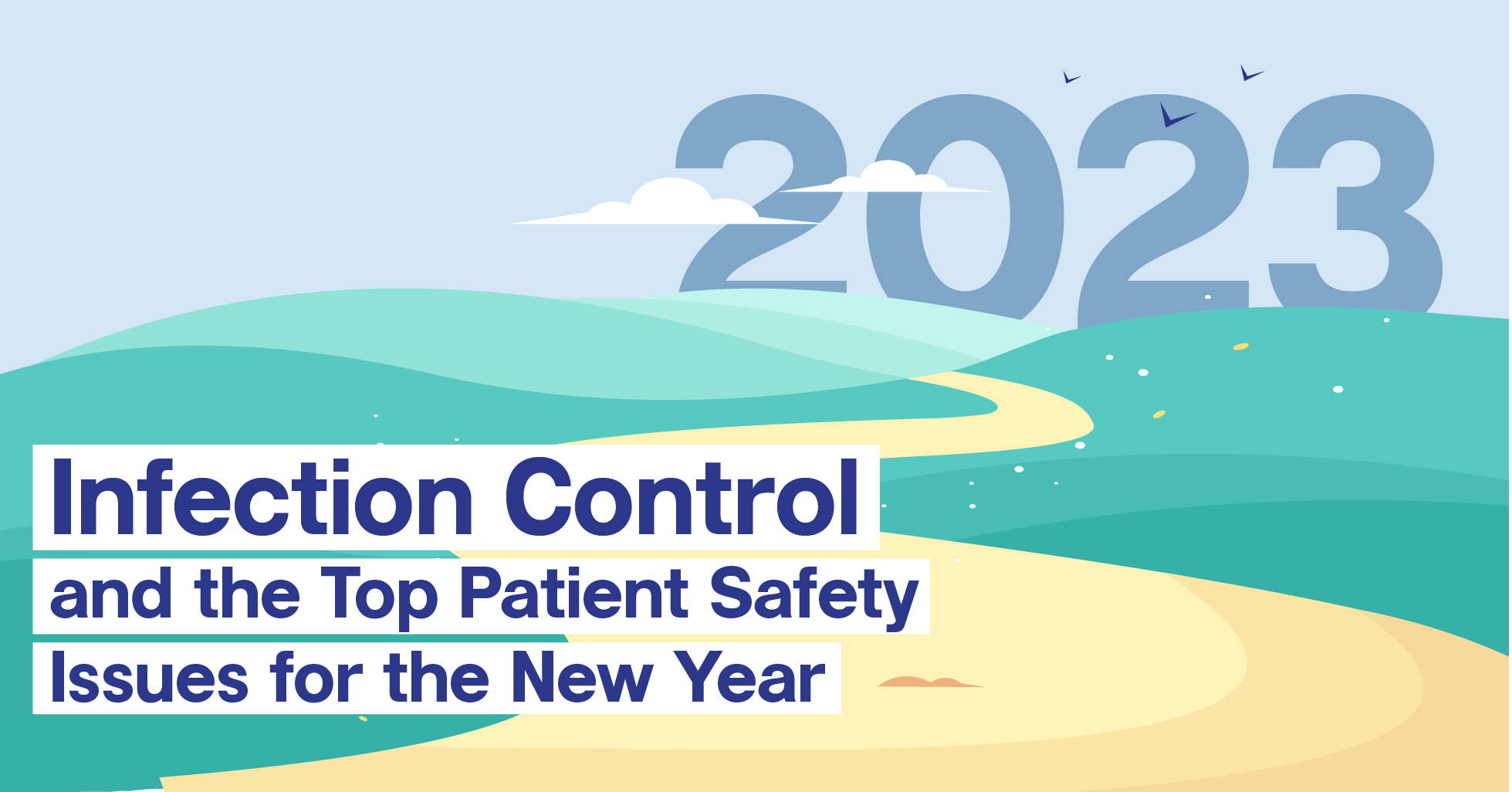 Many healthcare concerns will follow us into the new year, some we have carried for decades and some that have become more threatening thanks to the COVID pandemic. Among all the many lists of top concerns, three remain consistent: Staffing shortages, capacity, and healthcare-associated infections. In today's post, we will reveal how reducing healthcare associated infections (HAIs) directly improves patient outcomes, but can can positively impact staffing and capacity as well.

END_OF_DOCUMENT_TOKEN_TO_BE_REPLACED

In our previous posts about the Case-Mix Index (CMI), we explored what it conveys and how it is calculated. Today we will discuss who looks at that the CMI and how they use it, including both clinical and financial entities.

END_OF_DOCUMENT_TOKEN_TO_BE_REPLACED

Last week, we looked at Diagnosis-Related Groups and how they receive codes based on cost and complexity. These numbers play a key role in the Case-Mix Index, and today we will look at how those MS-DRGs form the basis of the CMI.

END_OF_DOCUMENT_TOKEN_TO_BE_REPLACED

Hygienic Home for the Holidays

Did everyone notice the uptick in respiratory illnesses (including COVID) that started about a week and a half after Thanksgiving? Many of us might have heard about the flu or a cold or even COVID making its way through a classroom, an office, or an apartment complex. This uptick is predictable, as holidays bring people, and their infections, together. How can we minimize the spread of infection in our homes this upcoming holiday season and go into the new year without sniffles, sneezes, and sore throats? In today's post, we will help you host your friends and family in a hygienic home for the holidays.

END_OF_DOCUMENT_TOKEN_TO_BE_REPLACED

The Case-Mix Index (CMI) has been defined in many ways. One definition might read "a relative value assigned to a diagnostic-related group." Another may be "a rough estimate of how sick a hospital's patients are." Yet another could be "an indicator of how much reimbursement is expected by the hospital." All these definitions point to one fact: The CMI is a measure used by a variety of healthcare personnel in a variety of ways. This week we will begin our exploration of this multi-faceted number.

END_OF_DOCUMENT_TOKEN_TO_BE_REPLACED

Ambulatory health care facilities, such as outpatient surgery and diagnostic centers, face new regulations requiring the active presence of an infection preventionist. These ambulatory infection preventionists often are responsible for more than one location, large number of staff, as well as reporting duties to both their corporate headquarters as well as state and federal agencies. With this unique and challenging career come added benefits of regular hours, diverse cases, and a favorable job market. In today's post, we will look closely at the roles and responsibilities of this fast-growing infection prevention profession.

END_OF_DOCUMENT_TOKEN_TO_BE_REPLACED 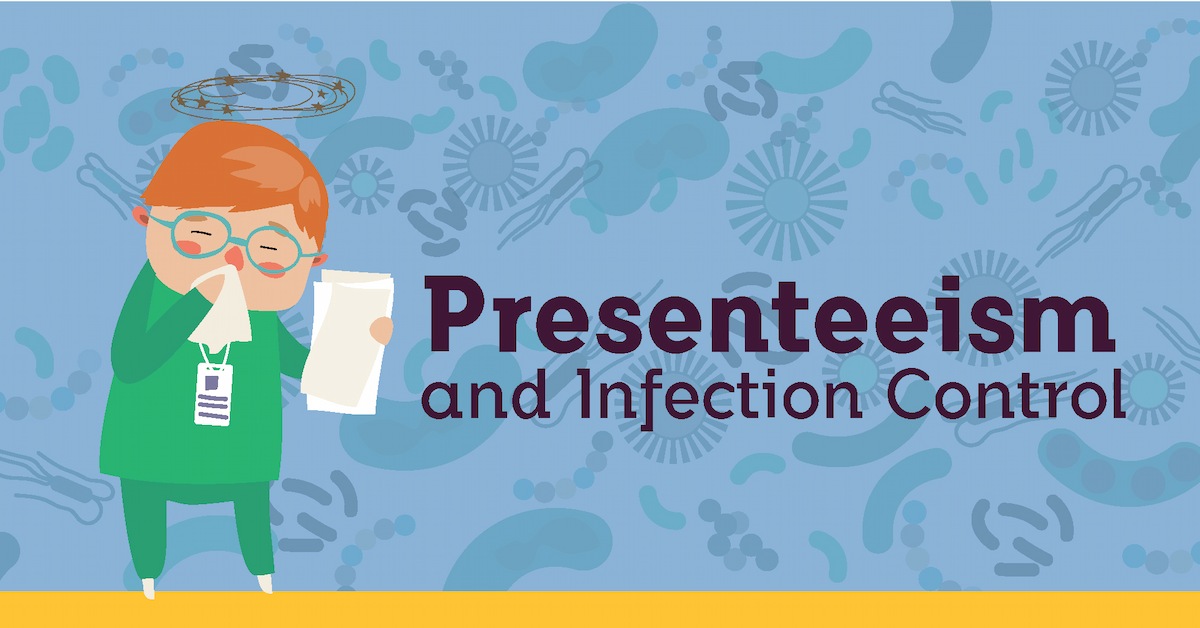 END_OF_DOCUMENT_TOKEN_TO_BE_REPLACED

Surfaces and Surgical Site Infections: The Next Step

END_OF_DOCUMENT_TOKEN_TO_BE_REPLACED 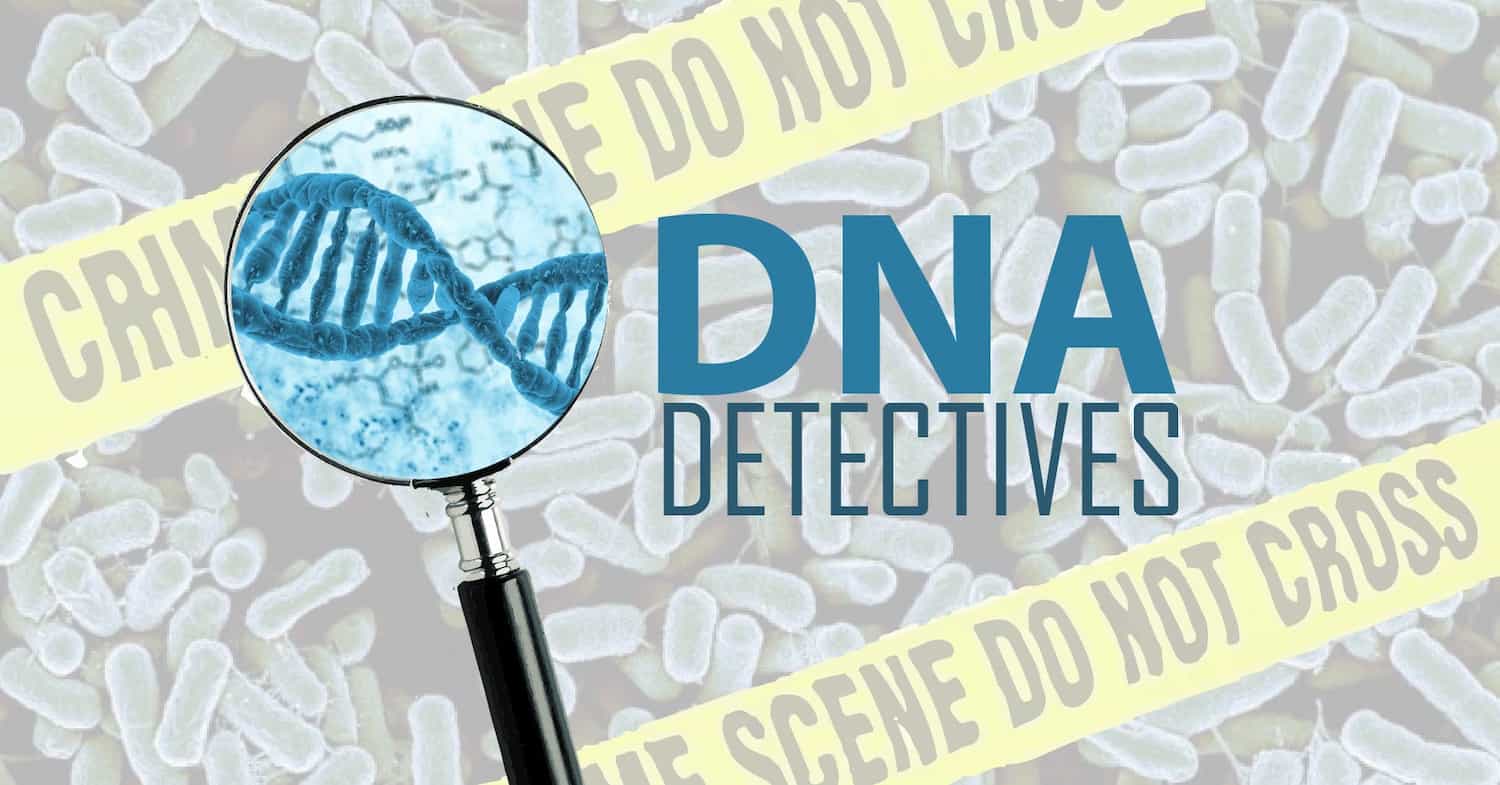 Crime scene investigators use many tools to figure out the events leading up to a crime, how the crime was committed, and how to apprehend the criminal. They draw on their knowledge of physics, psychology, statistics, and many other fields in order to glean as much information as possible from the evidence. In many ways, hospital epidemiologists operate in the same way - with very similar tools. In these cases, the victims of the crime are vulnerable patients. The criminals? Infectious pathogens leading to infection. Today we will explore one tool they share in common: DNA sequencing.

END_OF_DOCUMENT_TOKEN_TO_BE_REPLACED 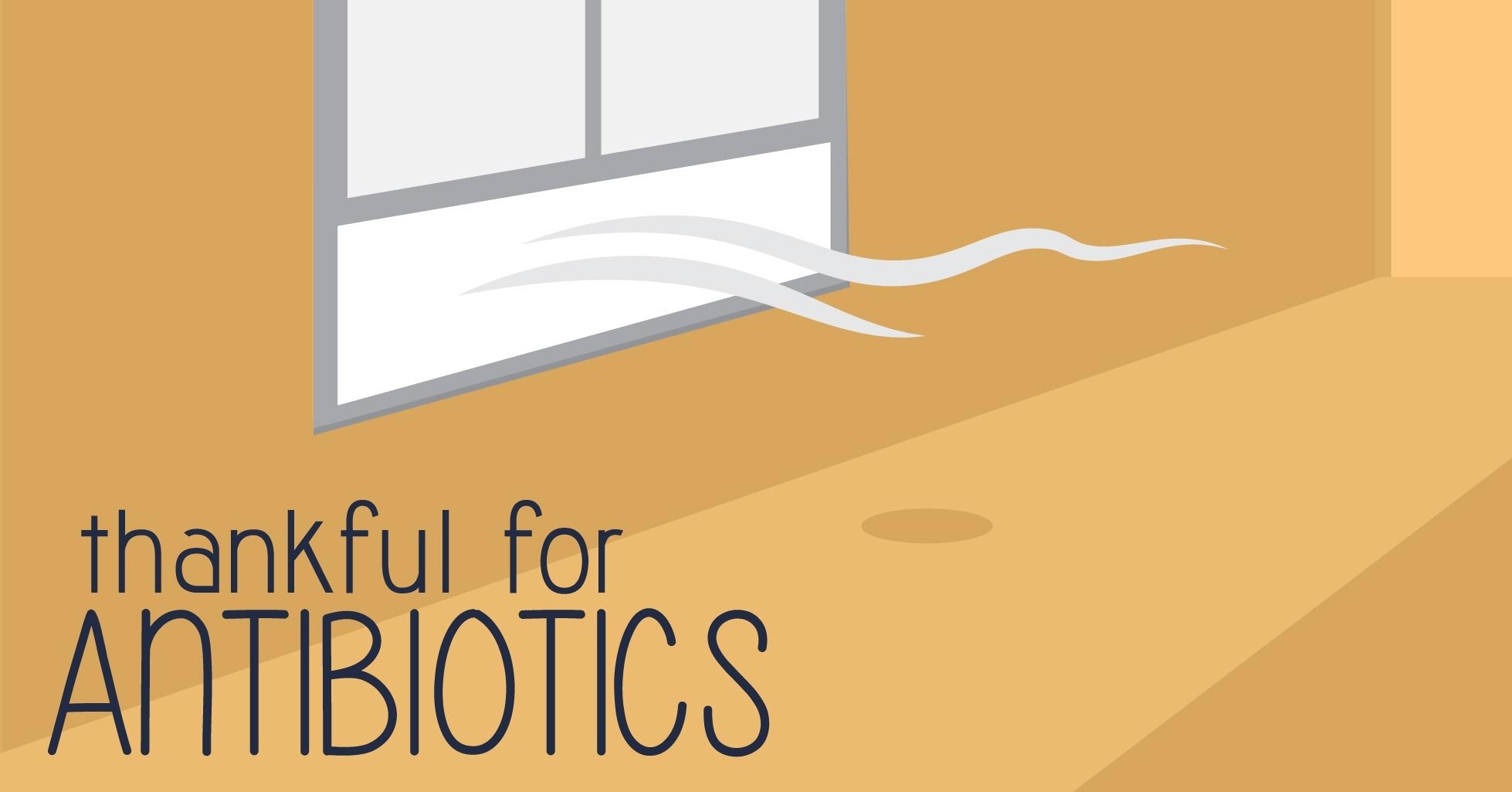