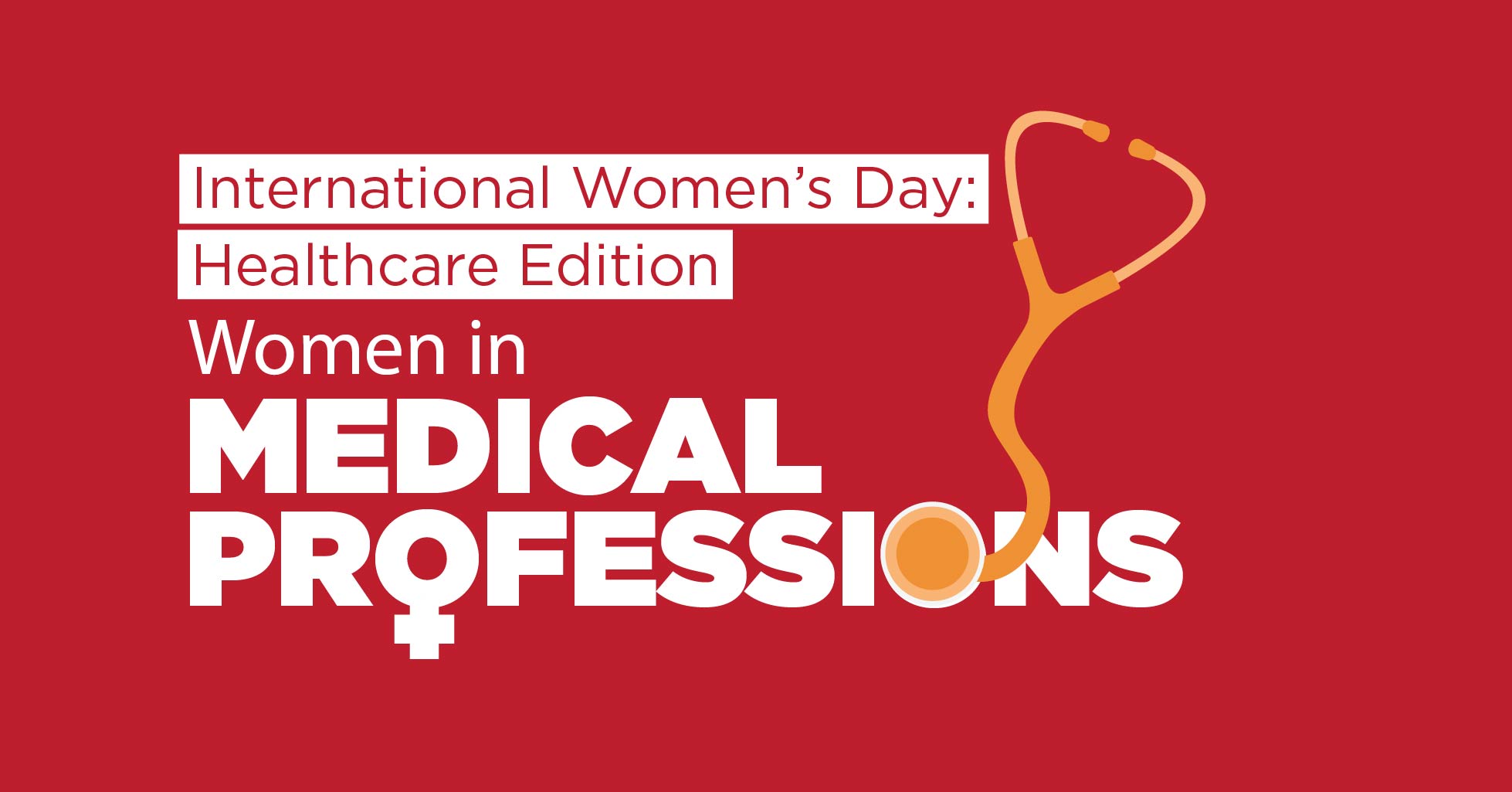 Today is International Women's Day, a day celebrating women's achievements and bringing attention to gender parity in the workforce. In different forms, it has been observed since the early 1900s, with the first major event being a march in New York City in 1908 calling for better pay and voting rights for women. In 1977, the United Nations adopted a resolution for member nations to celebrate women's rights and achievements on a day of their choice, and started setting an annual theme in 1996. In the United States, March was named Women's History Month in 2011 by President Barak Obama. In honor of today's celebrations and calls for action, today's post will explore the issues of gender parity in healthcare professions.

END_OF_DOCUMENT_TOKEN_TO_BE_REPLACED

When Your Bacteria Colonies Get Hostile: That's An Infection

There is a good chance that you have Staph - Staphylococcus aureus - on your body right now. In fact, it is estimated that 25-30% of us carry Staph on our skin or in our nose all the time. But a quarter of us are not sick, suffering from the symptoms of a Staph infection. What's the deal? It comes down to colonization vs. infection.