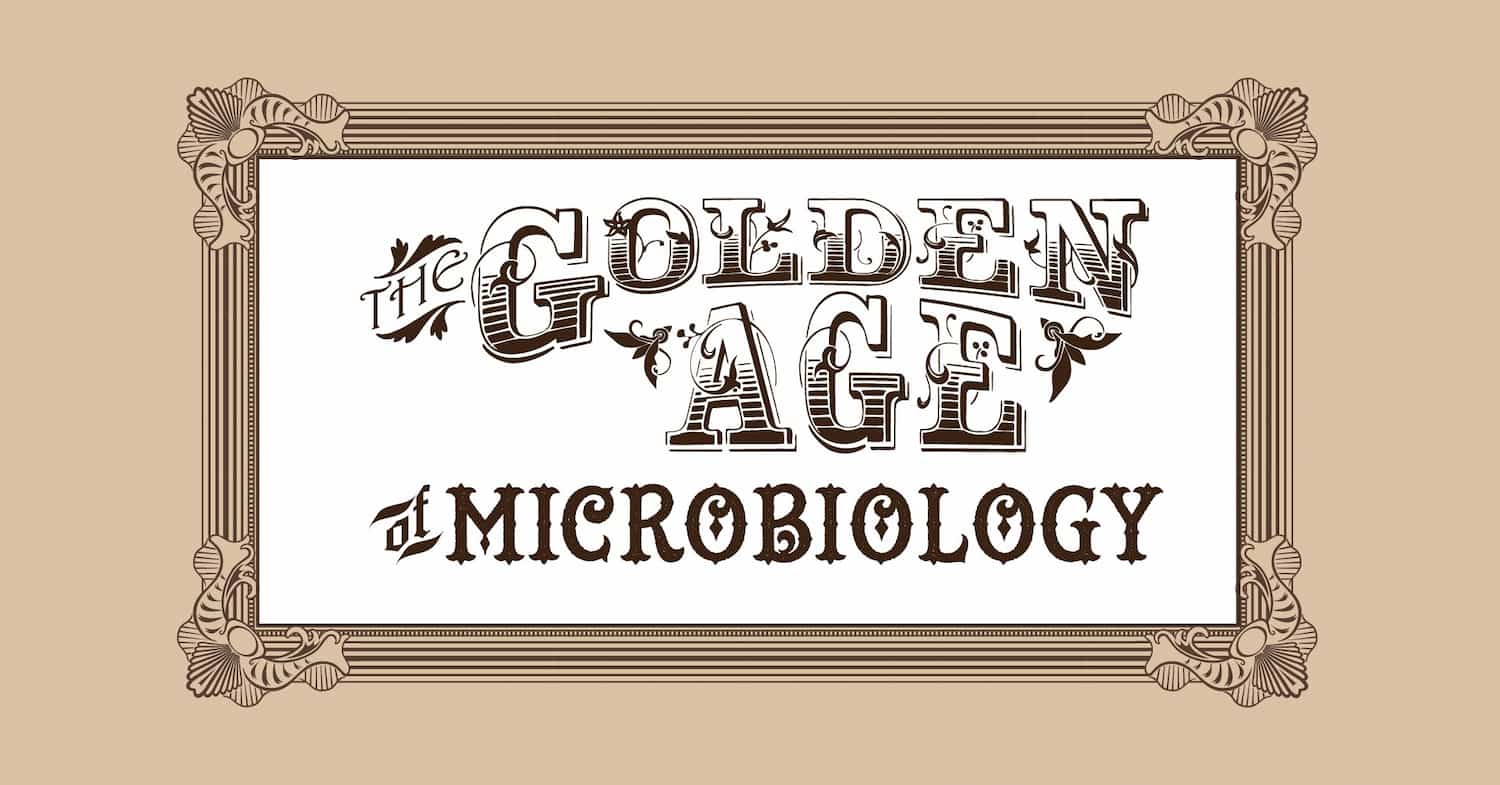 Last week's post introduced the work of Louis Pasteur, the father of microbiology. It was not long after Pasteur proposed that microorganisms were to blame for food spoilage that someone would make the leap that infection could, too, also be caused by microorganisms. That man (who would become a great scientific rival to Pasteur) came to be known as the founder of modern bacteriology.

END_OF_DOCUMENT_TOKEN_TO_BE_REPLACED 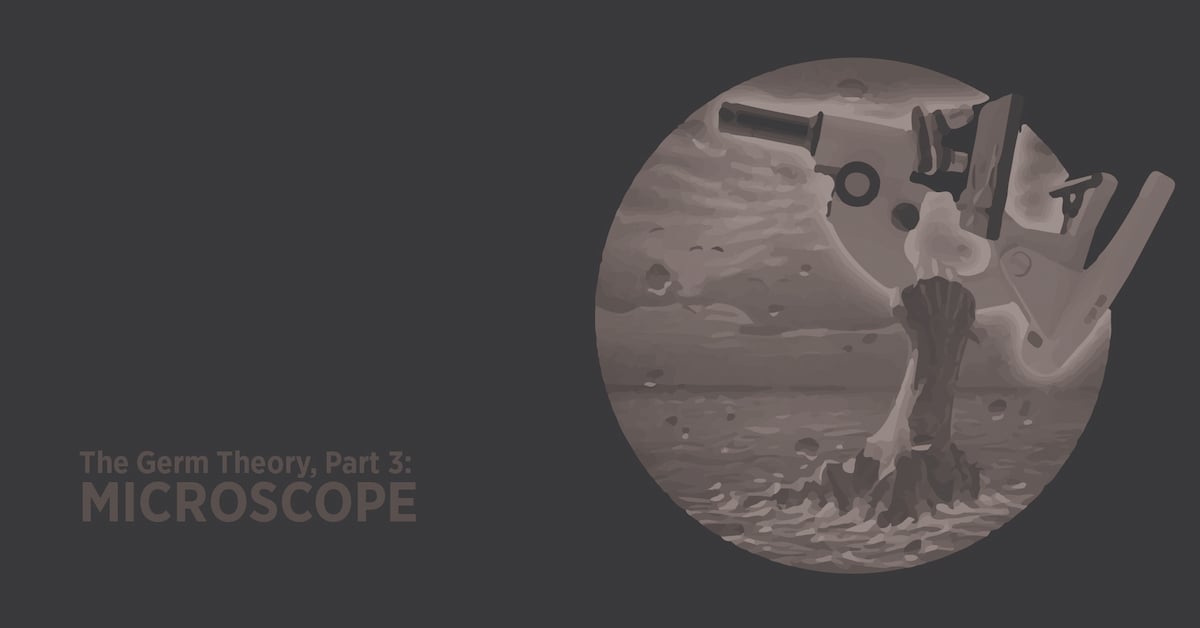 There is really no way to overstate the importance of Girolamo Fracastoro's bold proposal about the roots of infection. His idea that infections were caused by "seeds," living things unseen to the naked eye, was followed by deductions that included the spread of contagion, incubation periods, the organs affected by particular infectious agents, the vulnerable age for a particular disease, the idea that a survivor of an infection is protected against future infections, the ability of a disease to pass from mother to child through nursing, and many other valuable observations. His genius, while respected and supported, was not definitively proven until over 100 years later, with the advent of the microscope.
END_OF_DOCUMENT_TOKEN_TO_BE_REPLACED

Civilization picked up speed after the discovery of agriculture and animal husbandry, allowing for longer lifespans, healthier people, and lots of population growth. Unfortunately, with population growth comes denser living quarters, enabling contagious diseases to spread more quickly. As humankind spread across the globe in waves of migrations, so did epidemics of unfathomable destruction.
END_OF_DOCUMENT_TOKEN_TO_BE_REPLACED 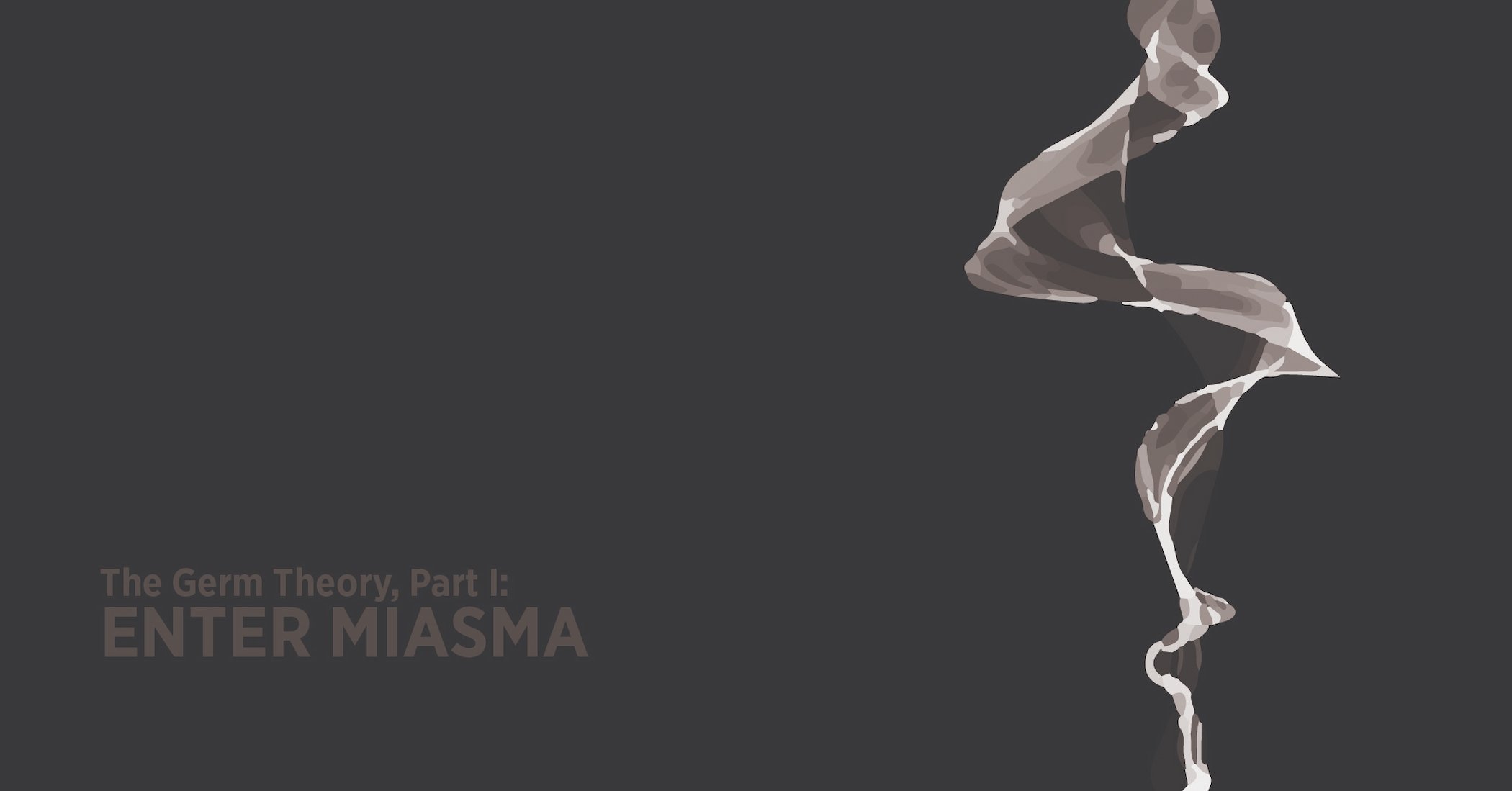 END_OF_DOCUMENT_TOKEN_TO_BE_REPLACED

Is Antibacterial Soap the Same As Regular Soap? 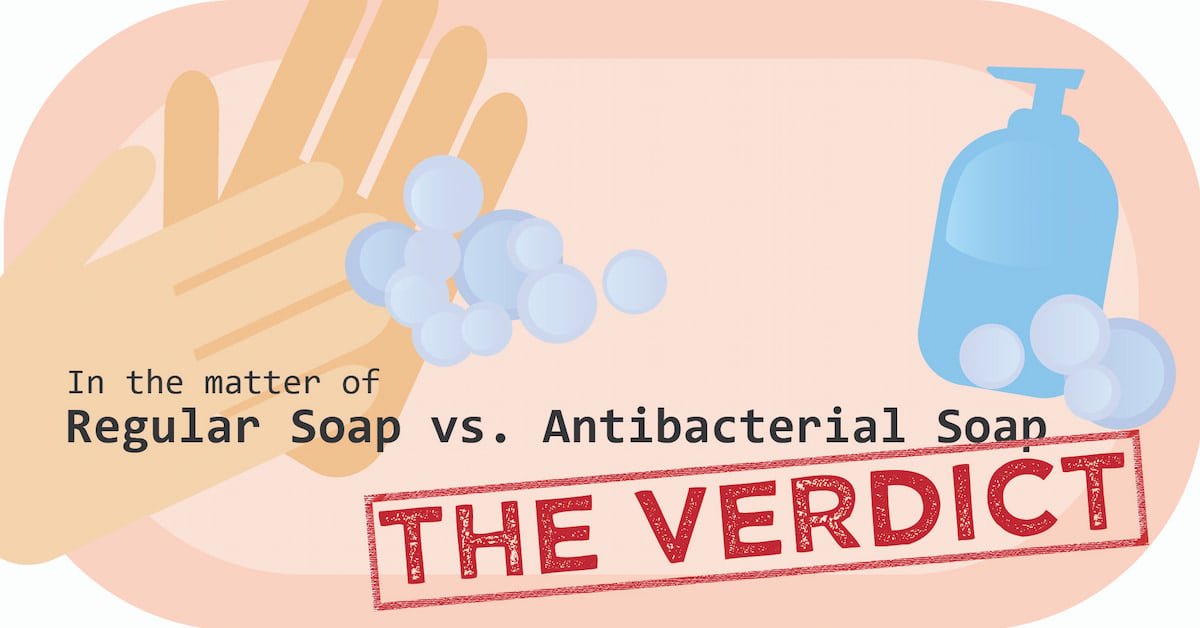 A study demonstrated that regular soap has the same impact as antibacterial soap at killing bacterial during hand washing. Today we'll explore this study, the chemical being evaluated, and what these results mean to the debate about whether or not antibacterial soaps are helpful.

END_OF_DOCUMENT_TOKEN_TO_BE_REPLACED

When Your Bacteria Colonies Get Hostile: That's An Infection 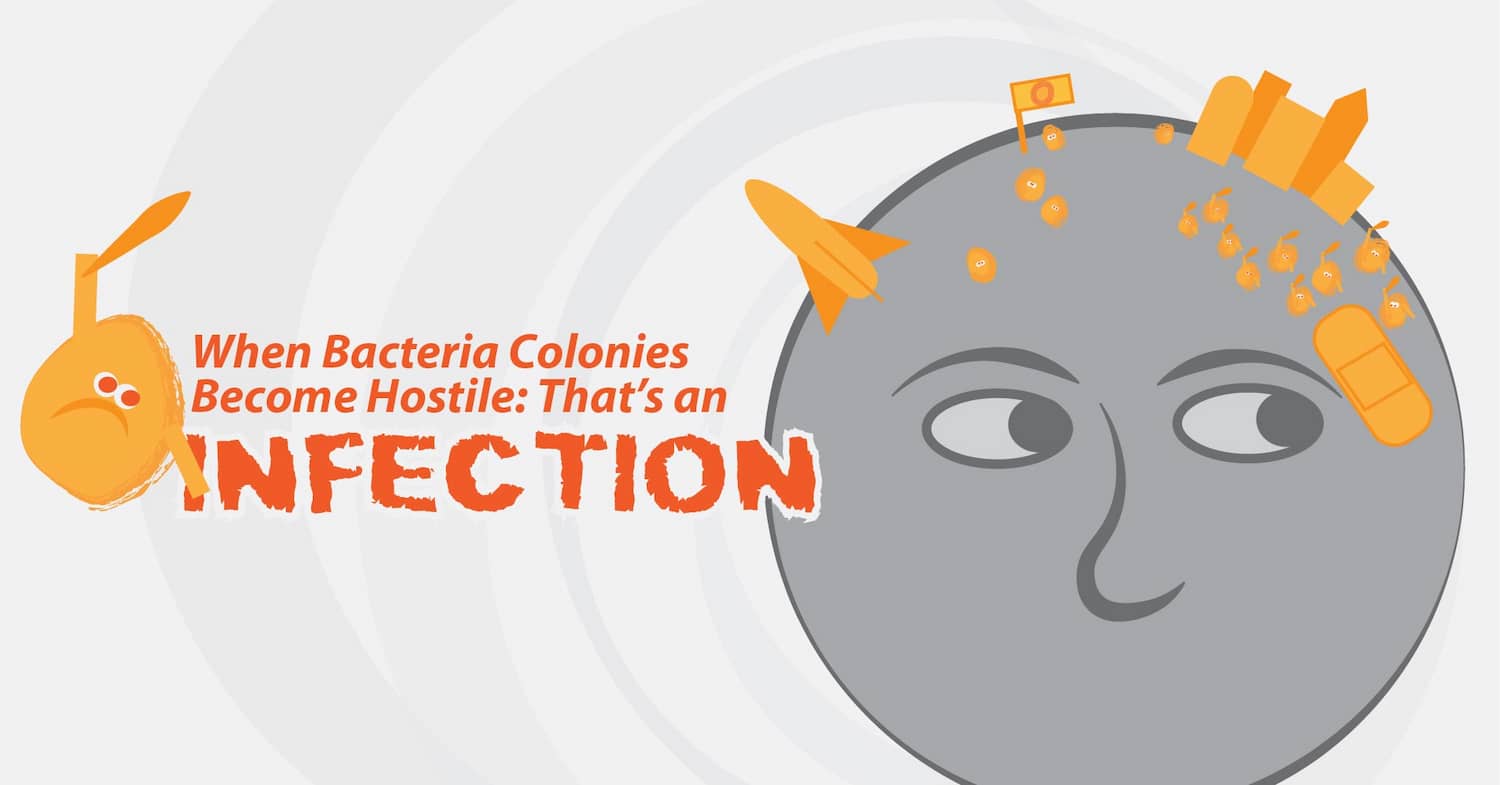 There is a good chance that you have Staph - Staphylococcus aureus - on your body right now. In fact, it is estimated that 25-30% of us carry Staph on our skin or in our nose all the time. But a quarter of us are not sick, suffering from the symptoms of a Staph infection. What's the deal? It comes down to colonization vs. infection.

END_OF_DOCUMENT_TOKEN_TO_BE_REPLACED

There are may different pathogens that cause HAIs. Researchers have studied which of these infectious agents tend to cause infections, how those pathogens are transmitted, and which protocols lead to less contamination. Today we'll explore which pathogens cause hospital-acquired infections, which are the most common, and how long can these pathogens survive on surfaces where they can lead to cross-contamination. Think of it as the three P's: Pathogen, Prevalence, and Persistence.

END_OF_DOCUMENT_TOKEN_TO_BE_REPLACED

Today's trio of pathogens are stealthy, living on our bodies without causing us harm but wreaking havoc when they find a way inside a bacteria-free, or sterile part of our body (lungs, bloodstream, internal organs, and others). Typically they are surrounded by other species of bacteria in our intestines or on our skin, using all their energy to battle it out for resources with the other species of bacteria that surround them. This keeps them in check. However, if they are able to enter the sterile parts of our body through an incision or medical device, they find themselves in a new territory with absolutely no competition. With uncontested resources, they quickly reproduce and create an infection which can cause great harm, and even death.

END_OF_DOCUMENT_TOKEN_TO_BE_REPLACED

Today we are thankful for... Vaccines. 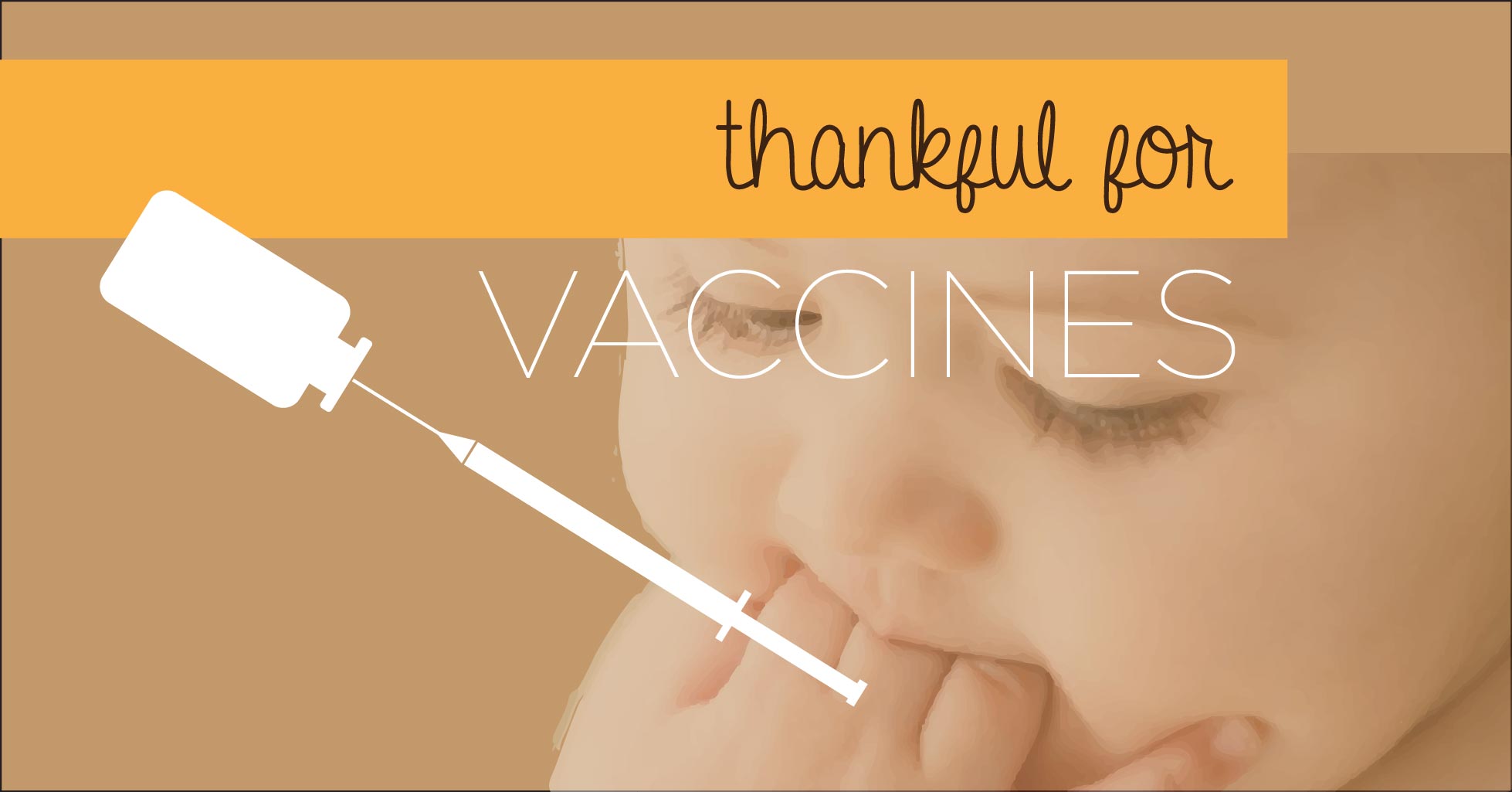 Our blog covers many topics in the healthcare field, most of which focus on preventable hospital-acquired infections. In honor of National Immunization Awareness Month, we focus on a different category of preventable infection, those viral infections that can be avoided thanks to vaccines.

END_OF_DOCUMENT_TOKEN_TO_BE_REPLACED

How do Germs Spread? 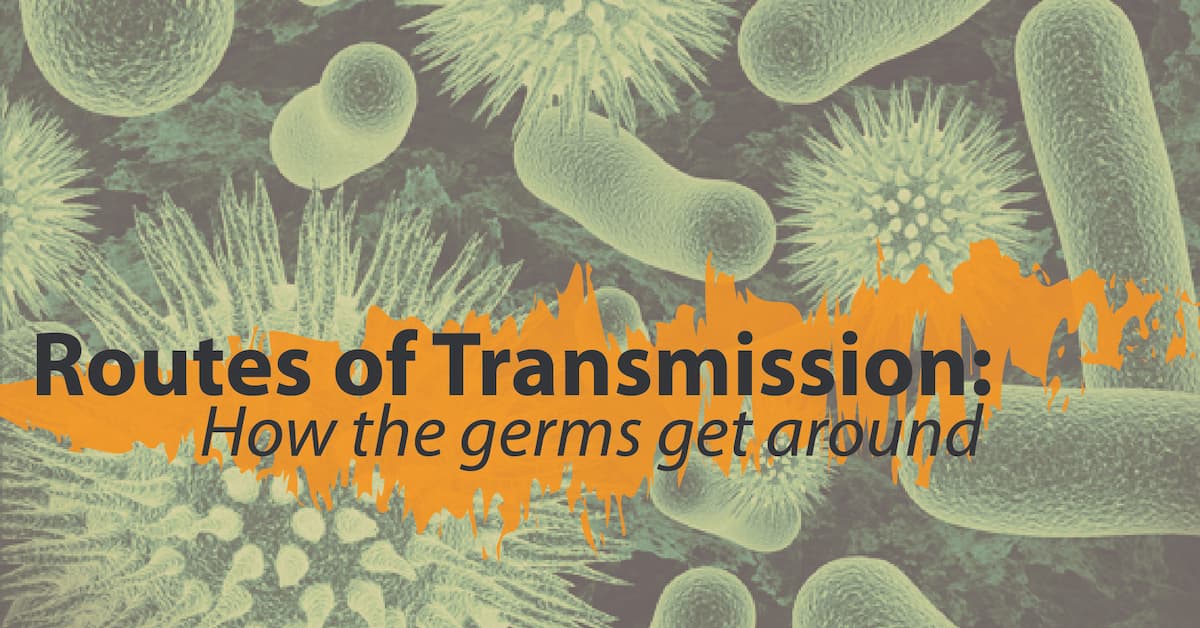 Germ theory, the idea that infection is caused by microscopic organisms unseen to the naked eye, is only a few hundred years old. This theory focuses on three main components.

But the paths from the reservoir to the susceptible host seem infinite. To narrow down the steps needed to prove this relationship between contaminated rooms and infected patients, researchers have proposed routes of transmission that could account for a relationship. Here are two proposals, both of which demonstrate the critical role played by surfaces in the transmission of pathogens.