Books about Bacteria: Recent Releases for Every Reader 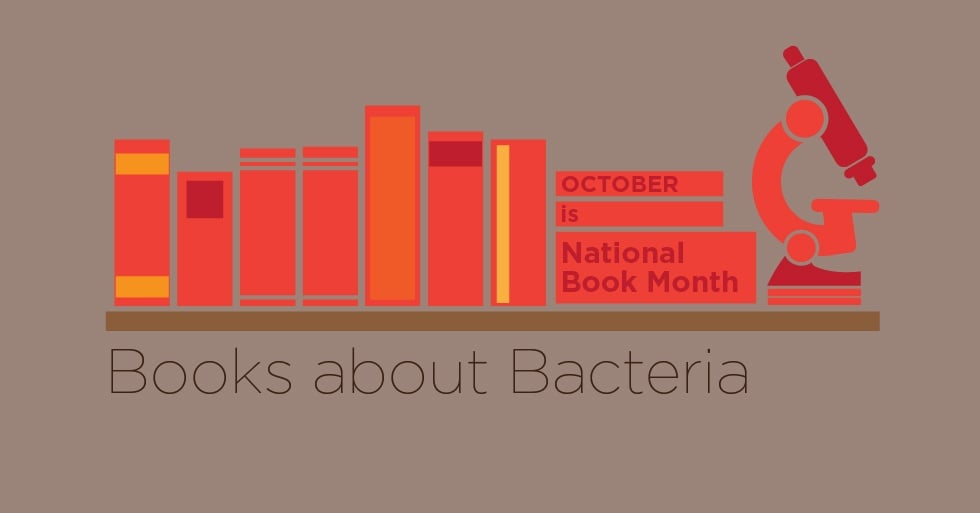 Just as National Book Month concludes, we will take a moment to share some exciting new books about one of our favorite topics: Bacteria! These selections are new this year and suitable for reading beside a roaring fire or giving as a gift to your favorite microbiologist (or science nerd). Any way you choose, these books are accessible without eliminating the science, so everyone will learn something new.

END_OF_DOCUMENT_TOKEN_TO_BE_REPLACED 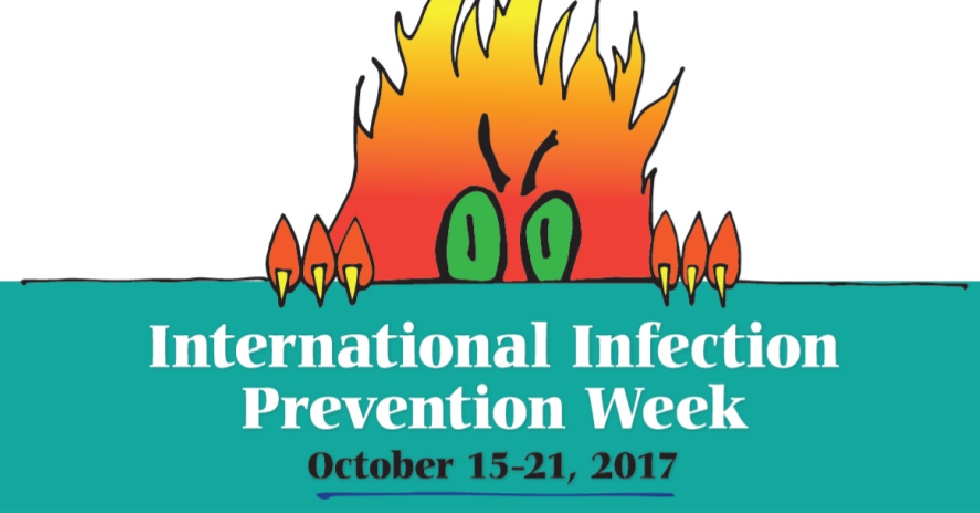 This year's International Infection Prevention Week theme is antibiotic resistance. With the rise of superbugs and hard-to-treat pathogens, it's no wonder the Association of Professionals in Infection Control (APIC) has selected this theme.

END_OF_DOCUMENT_TOKEN_TO_BE_REPLACED 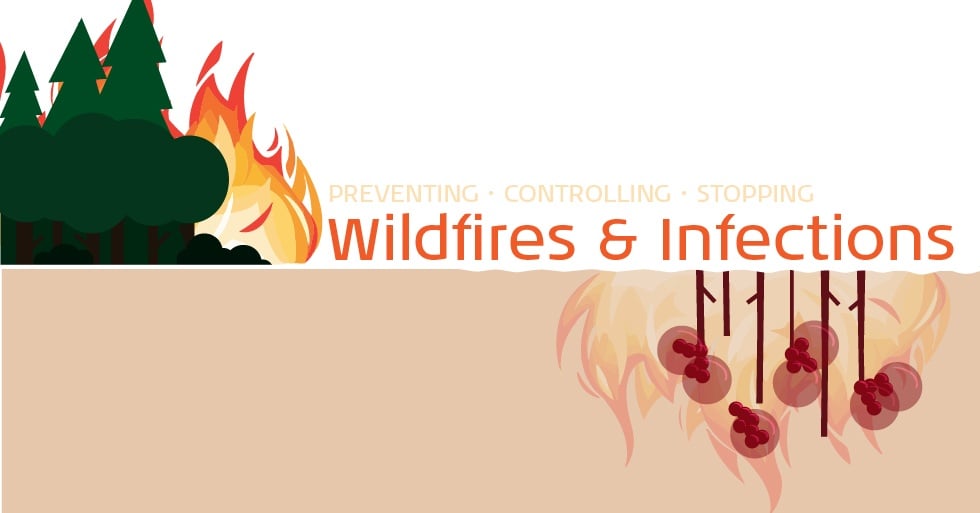 Over the past week, firefighters have been working to control massive fires throughout northern California. These are lethal fires, claiming the lives of 33 individuals to date, consuming entire neighborhoods as they grow and spread. All of us have seen the images of destruction, and the headlines capture the urgency of the response teams as they fight to control this powerful force of nature. Those of us in infection control may see in these fires similar traits with an opportunistic pathogen, spreading quickly through a patient's body and leaving destruction in its wake. It turns out this comparison is as old as the science of infection control itself, tracing back to a word coined in the 1800s: Fomites.

END_OF_DOCUMENT_TOKEN_TO_BE_REPLACED 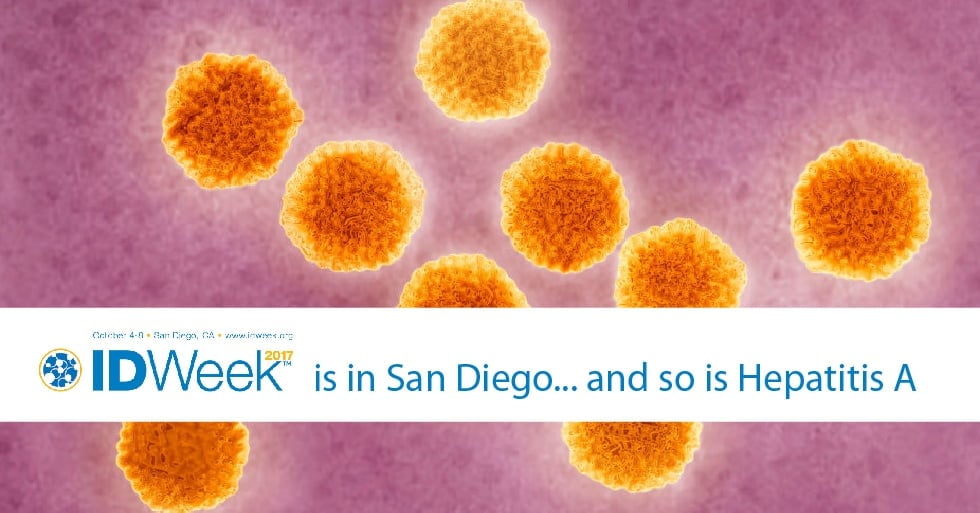 Each year, the major associations in the field of infectious diseases and epidemiology come together for IDWeek. This year’s event, going on now, happens to be in San Diego, CA, which itself is going through the biggest outbreak of Hepatitis A in decades. We’ll take this congruence of events to highlight the role the professionals taking part in this conference play in working together to handle outbreaks all over the world.