What Happens When A Hospital Is Full? 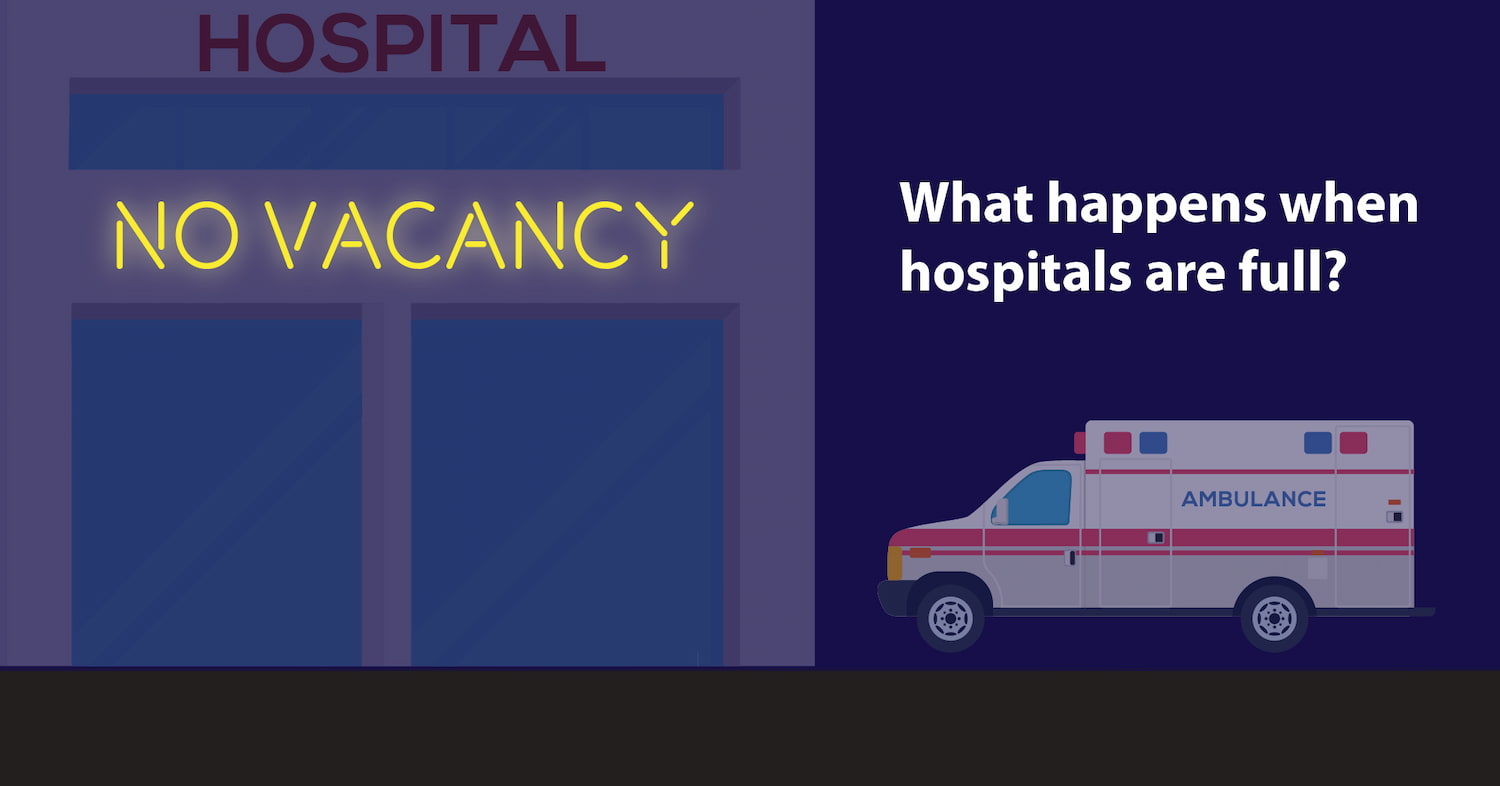 Last week, Alabama exceeded its ICU capacity. This means that all the state's ICU beds were occupied, and 40+ patients were waiting for a bed to open up. Almost half of US hospitals are under high or extreme stress. Over 3/4 of US ICU beds are full. With COVID surges hitting some areas of the country at disproportionate levels, a question is becoming more and more common: What do we do when the hospitals are full to capacity? In today's post, we'll look at what options are available to states and localities who face this terrifying question.

END_OF_DOCUMENT_TOKEN_TO_BE_REPLACED 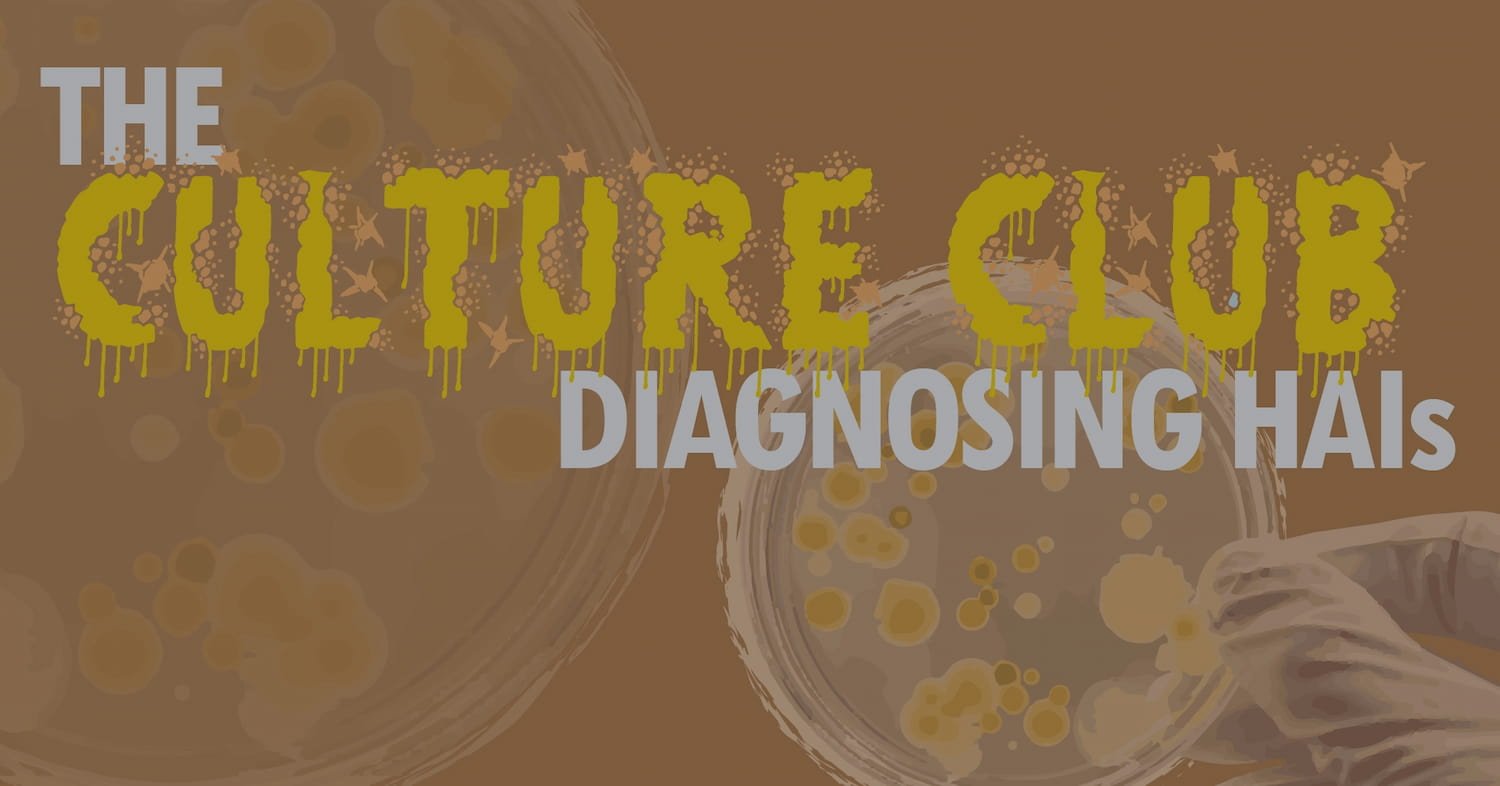 How do healthcare providers arrive at an HAI diagnosis? A CDC-mandated timing protocol determines whether a patient's infection is healthcare-associated or not. However, it is through a combination of clinical findings, diagnostic testing, and response to treatment that a medical team will determine the presence of an infection in the first place. Today's post will provide a very general overview of the steps a medical team may take in order to diagnose an HAI.

END_OF_DOCUMENT_TOKEN_TO_BE_REPLACED 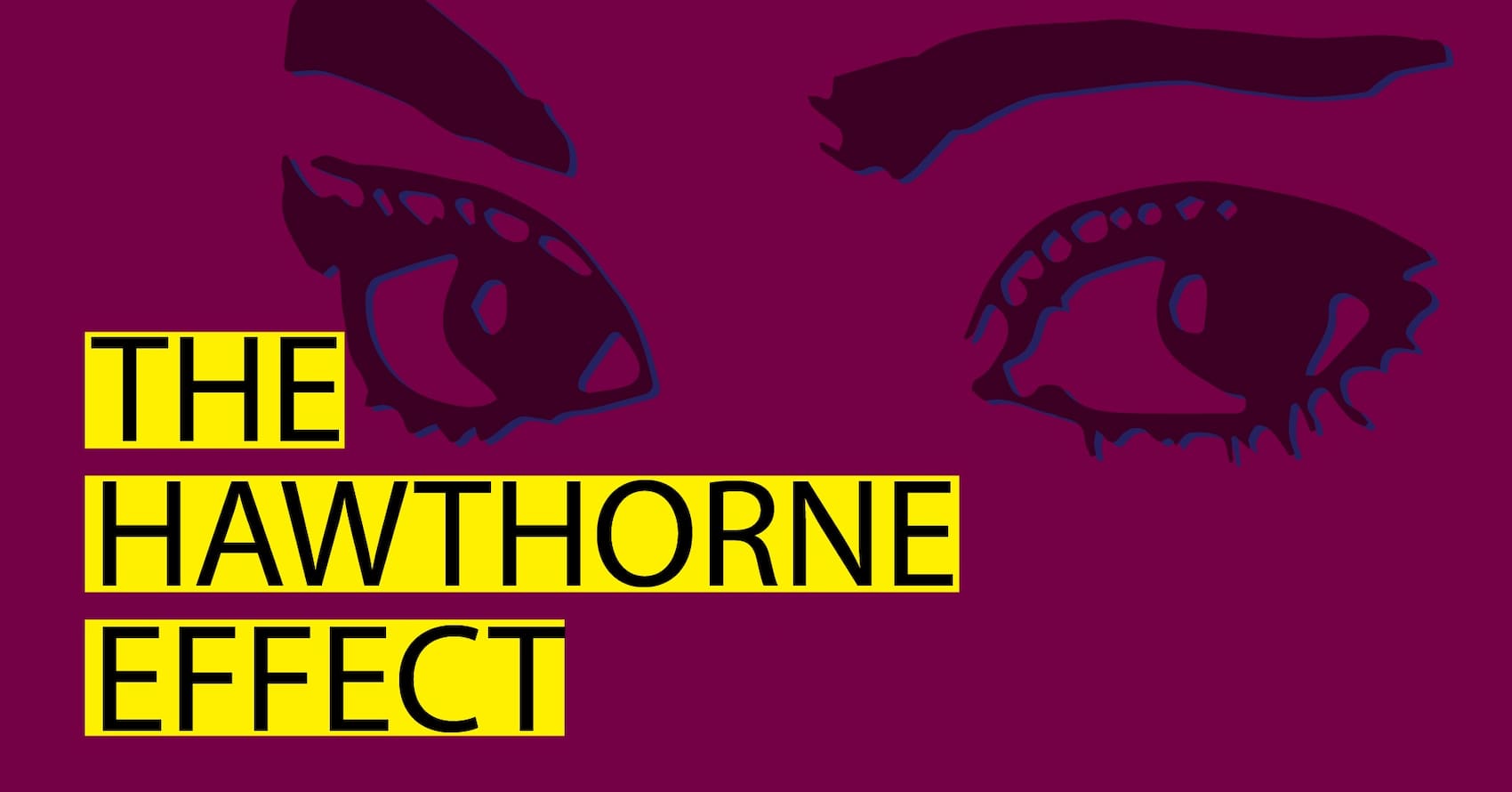 END_OF_DOCUMENT_TOKEN_TO_BE_REPLACED

The 3 Cs of Vaccine Hesitancy 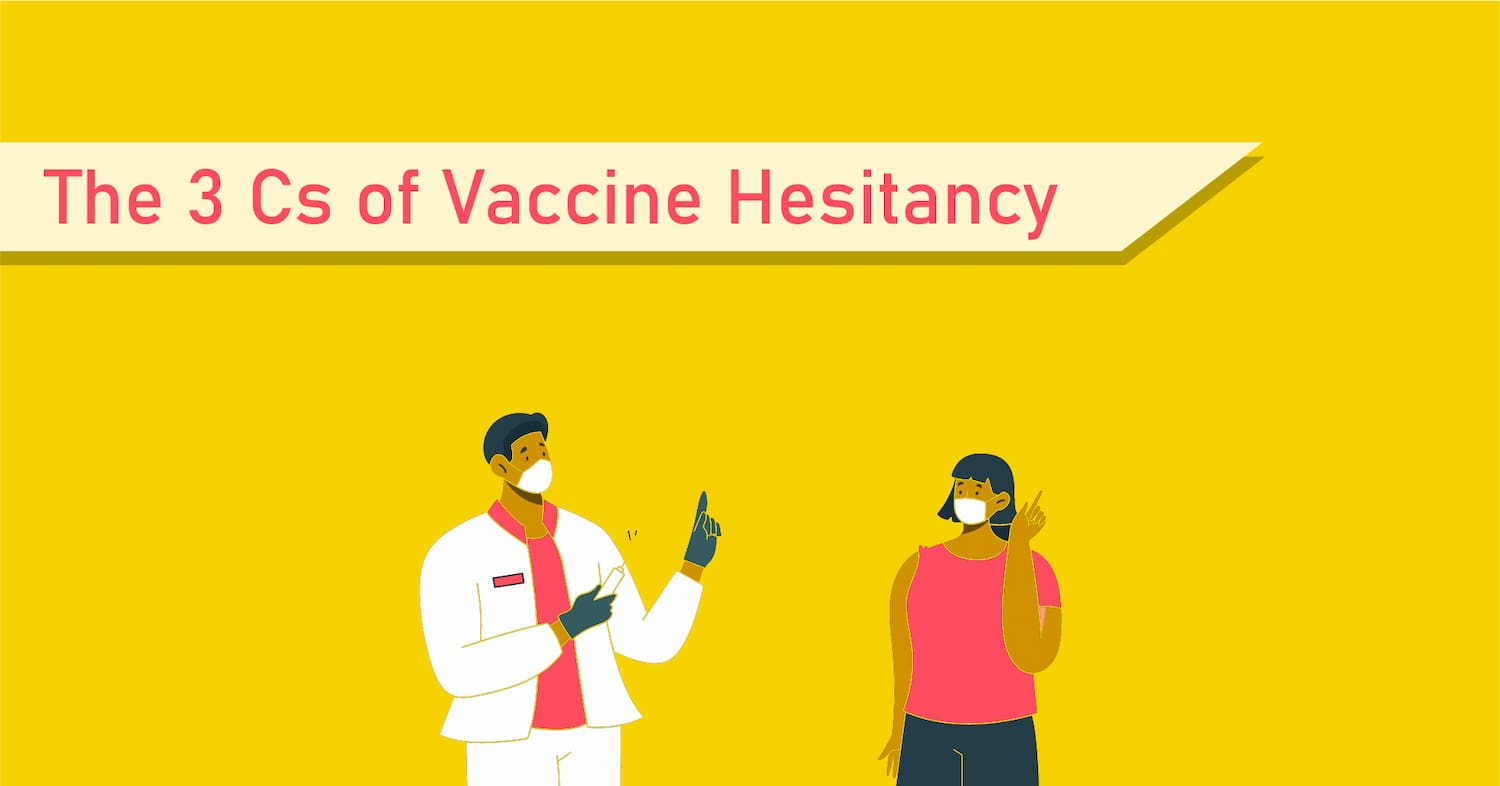 Those of us who have gotten the COVID-19 vaccine may often wonder why everyone hasn't gotten the vaccine. It's free, effective, and virtually painless. We may struggle with friends and loved ones who do not see the vaccine the same way, not knowing how to approach the conversation that might convince them to get the vaccine. The need for getting at least 75% of the American population vaccinated has never been more important, as hospitals fill up and the delta variant sweeps the nation, sickening hundreds of thousands of mostly unvaccinated individuals. One way to prepare for "the vaccine conversation" is to consider what epidemiologists call The 3 Cs of Vaccine Hesitancy: Complacency, Confidence, and Convenience.

END_OF_DOCUMENT_TOKEN_TO_BE_REPLACED

4 Critical Steps on the Path to Zero Harm

Remember poor Dr. Semmelweiss? If he lived today, he would be glad to see that hand hygiene finally receives the recognition it deserves. However, it just might push him over the edge to learn that, on average, doctors still only wash their hands 50% of the time between patients. Hand-washing campaigns do much to remind staff, but research shows that efforts must be on-going rather than short-term "events." It is important for patients and visitors to maintain hand hygiene as well as the general public. No special techniques or soaps are required - just regular soap and water for 20 seconds, making sure to clean between fingers. Oh, and drying them properly after you wash is also important: Using paper towels is the best way to remove bacteria (hot-air dryers actually increase bacterial levels by spraying them around the environment.)

END_OF_DOCUMENT_TOKEN_TO_BE_REPLACED

What Does Science Say About Masks In School? (It Says Wear Them) 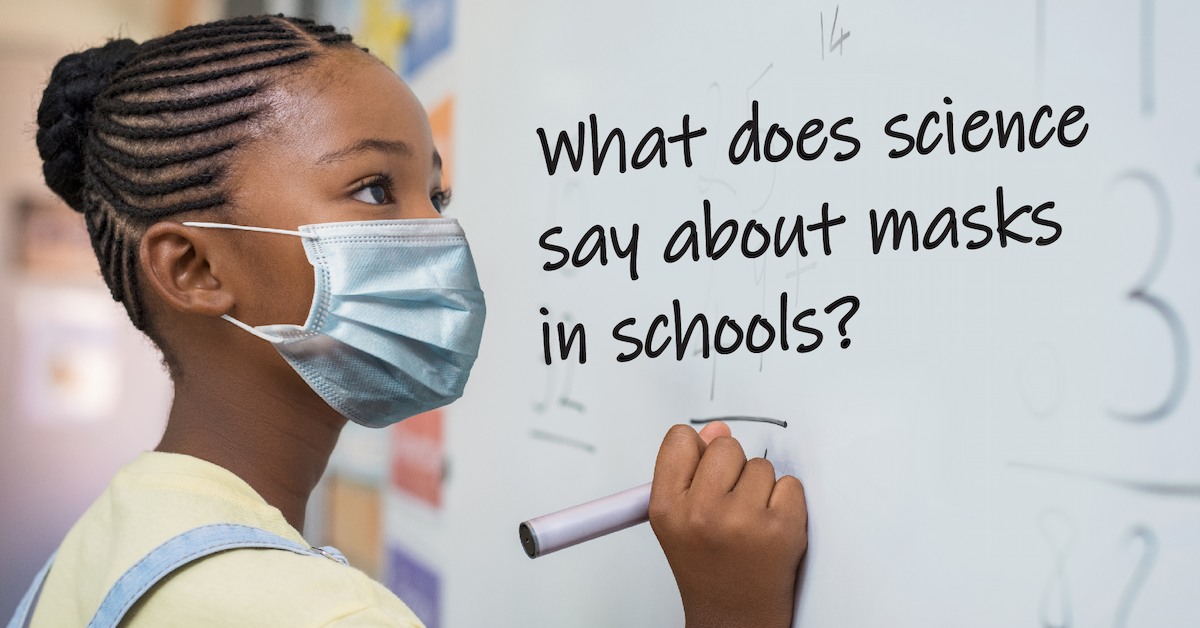 There are many headlines these days about the controversies surrounding re-opening schools with mask mandates. Some states are taking a surprising turn to ban mask mandates, leaving mask wearing up to parents. Most states are following the guidance from the Centers for Disease Control (CDC) and the Academy of American Pediatrics (AAP) and requiring students and staff to wear masks in school. This kind of "controversy" can make us doubt our information sources and question who we can trust. In today's post, we'll look at what the science says. (Spoiler: It says kids should wear masks in school.)

END_OF_DOCUMENT_TOKEN_TO_BE_REPLACED

The Patient and HAIs: Impact and Engagement 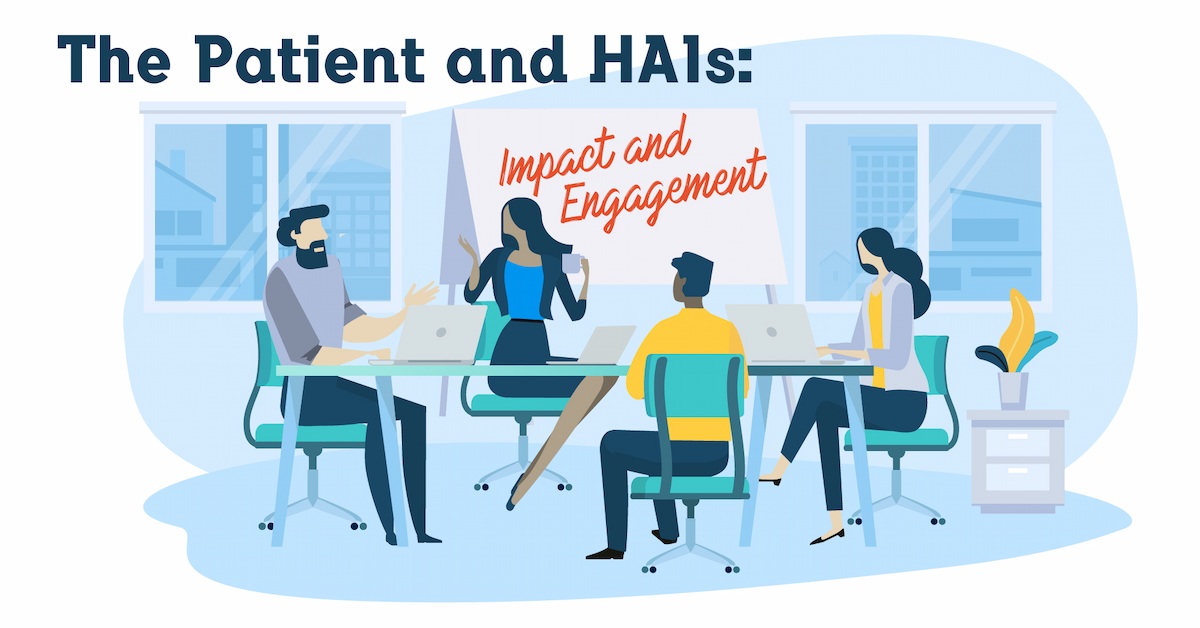 Two interesting studies examine the patient's perspective in hospital acquired infections. The patient experience happens to be an overlooked area in research, despite the valuable insights that these individuals can provide. In today's post, we'll look at what these two important studies reveal about the patient's personal experience and how to engage the patient more in HAI research.

END_OF_DOCUMENT_TOKEN_TO_BE_REPLACED

The Box That Could Identify the Next Pandemic 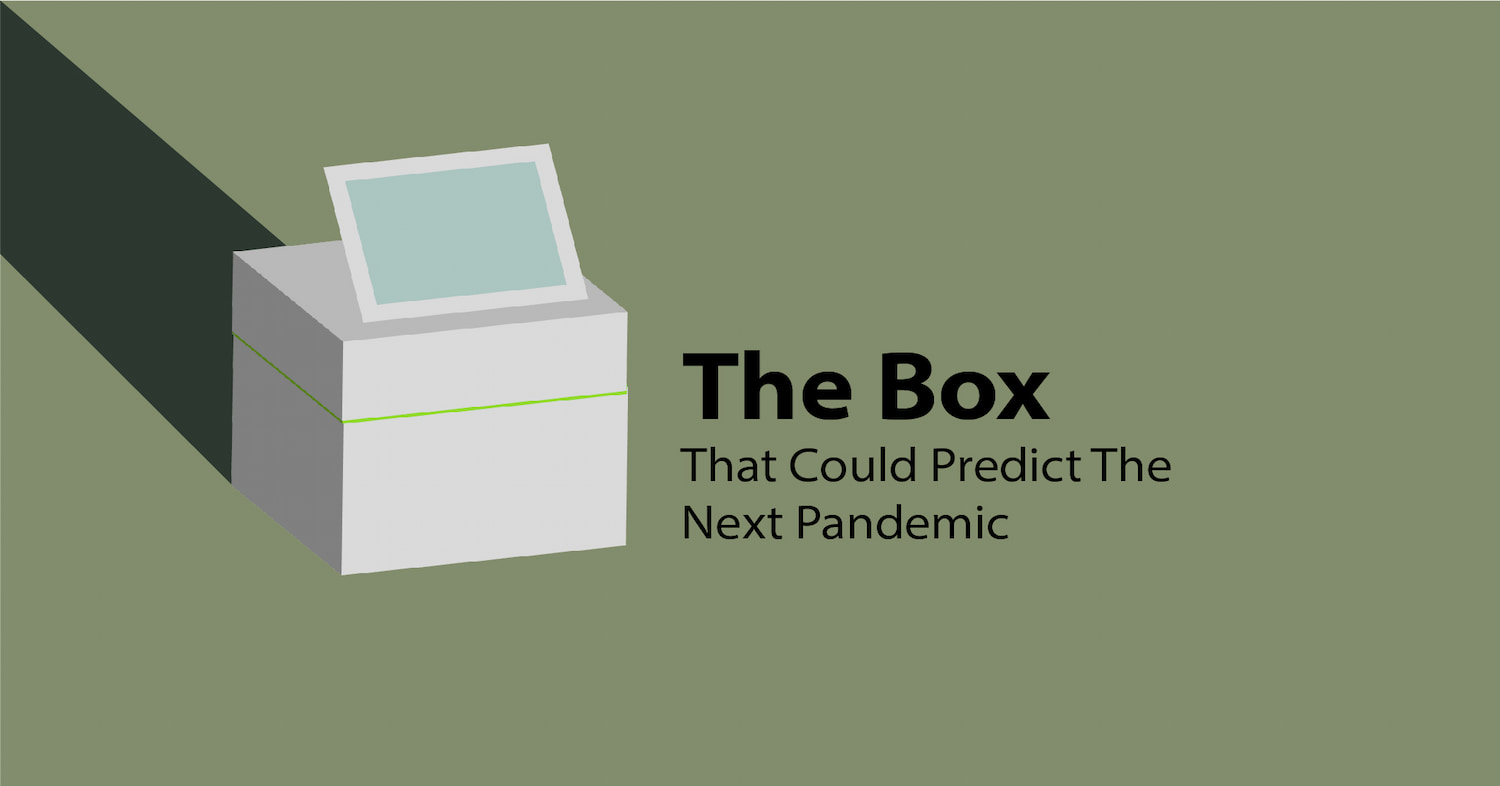 There is a newly released book that has risen quickly to top the best-sellers lists that is telling many unknown stories about the public health setting leading up to the COVID-19 pandemic. Aptly named, The Premonition highlights key figures in the research and policy that set the stage for our global and national response. Through these personal stories, author Michael Lewis gives readers insights into the many early warnings - the premonitions - that a major viral outbreak was about to change our lives for a long time. One such story highlights a tool that will invariably help us detect the next outbreak. In today's post, we'll learn about that technology and the steps being taken to make bioinformatics an early warning system.