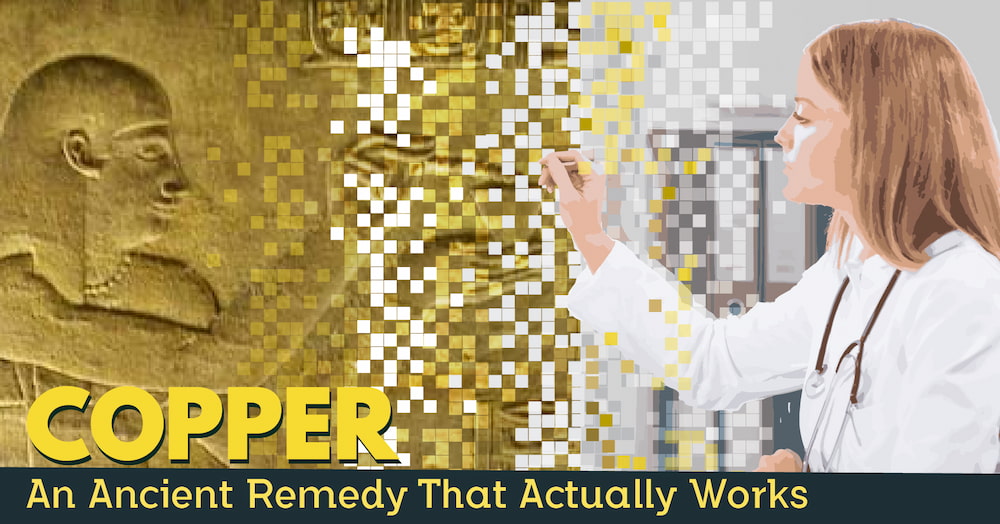 This post is intended to provide historical background for some of today's medical treatments. It is not intended to provide medical advice or treatment. Always seek the advice of your physician or other qualified health provider with any questions you may have regarding a medical condition.

Not so long ago, some pretty bizarre and even horrifying remedies were still being used to treat maladies ranging from acne to zoster. Bloodletting, mercury drinks, and even laying on the ground under a full moon were treatments that not only didn't raise eyebrows, they enjoyed a fervent following by practitioners and patients alike. However, among those ancient (and useless) remedies, some treatments are now actually recognized as safe and effective.

The largest category of ancient remedies with modern applications has to be pharmaceutical treatments. While many, many medicines are derived from nature today, these treatments have been used for thousands of years:

Medical practices from ancient times have found modern uses as well. Trepanation, the removal of small section of skull bone to relieve pressure, has been in use since prehistoric times and is still used today (albeit under anesthesia...). The use of leeches to improve circulation goes back to Ayurvedic medicine, and while the practice is not a typical part of modern medicine, leeches have been used to stimulate circulation in skin grafts and in other vein ailments. The use of wound cauterization is one of the earliest recorded surgical techniques still in use today, as is the use of a tracheotomy, which was first recorded in 320 BCE.

A natural material that has enjoyed long use in medicine and health is copper. Copper, in various forms, is finding renewed interest in the last decades for its biocidal properties. Without knowing why it was effective, ancient Egyptians and Greeks used copper powder in wound care and to cure eye infections. We now understand that copper has very effective antibacterial properties, killing bacteria through oxidation. Interestingly, another ancient use of copper was to help control seizures. Today, we know that there is a connection between copper deficiency and seizures, especially in patients with Wilson's disease. There are even new antibiotics being studied that use copper, which makes sense when you consider our own immune system uses copper in the same way.

Perhaps one of the most exciting new uses of copper is not actually treating infections, but preventing them. Today, copper alloys and EOScu, a copper-impregnated hard surface, are EPA-registered self-sanitizing surfaces capable of continuously killing bacteria. This means that the patient environment - from bedrails to overbed tables - can continuously reduce the amount of bacteria surrounding a patient, thereby reducing the risk of infection. Even the ancients would agree with Benjamin Franklin's wise saying, "an ounce of prevention is worth a pound of cure," a sentiment especially true considering the cost in lives and money due to preventable hospital-associated infections.

We are grateful for the medical legacy our ancient civilizations left us, which we can now combine with modern science to find "new" treatments to help keep us healthy. Who knows what will be rediscovered next!