6 Reasons Why C. diff is a Menace 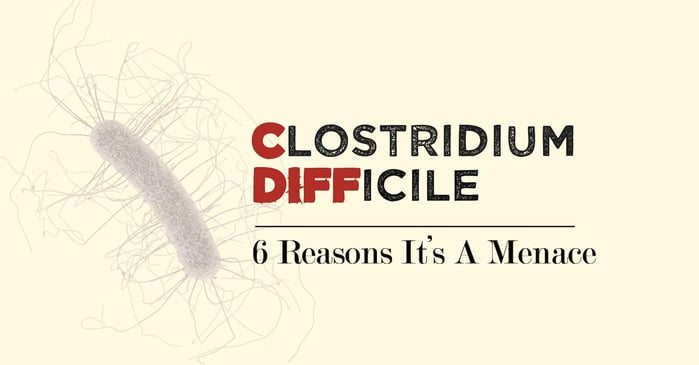 There are 6 reasons why Clostridium difficile is such a menace. Each one of these aspects makes C. diff infections, or CDIs, a force to be reckoned with. All six make it one of the greatest threats in hospital infection control.

Check back in to the blog next week, as we conclude of series C. diff with how to break the cycle of infection and calm that perfect storm.