What is Fidelity in Research? 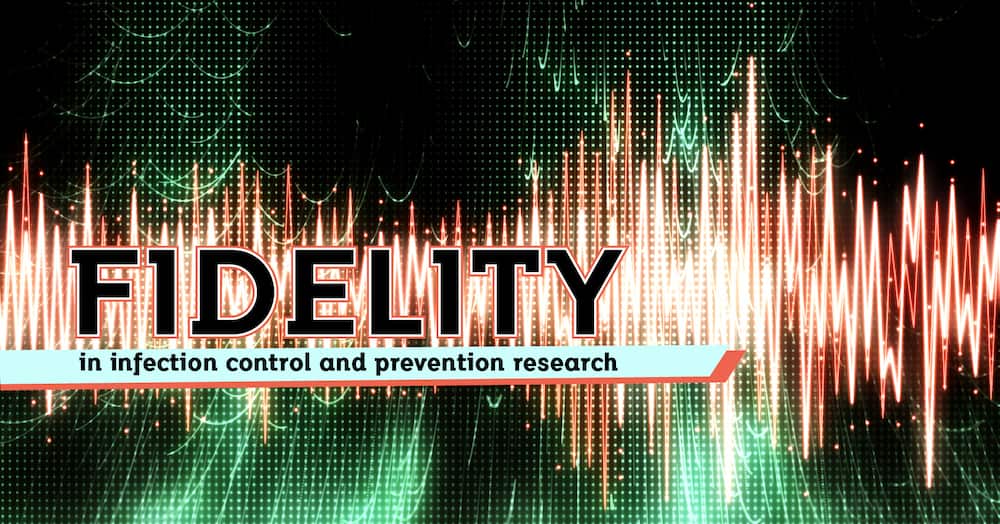 We have all heard about validity and reliability in research. Validity tells us that your results actually measure what you wanted to measure. Reliability means your results can be consistently reproduced. But before either of those two attributes of research can be considered, there is fidelity: Did you conduct your research as planned? In today's post, we'll explore the lesser-known member of this research quality triumvirate.

Fidelity - which shares a root with the word "faith" - is most commonly associated with the reproduction of sound (think hi-fi sets). How close is the recorded sound to the original performance? How faithfully is the sound reproduced? This same concept of original → copy faithfulness is at the heart of fidelity in research. How faithfully were the original plans for the research carried out? Research protocols are designed to test a specific hypothesis, so any change to those protocols weakens the ability to say that the hypothesis proved true or not.

Fidelity is especially important in multi-modal or large-scale research studies. Each modality will require its own specific detailed implementation, while studies that span multiple sites or over great lengths of time will require consistency between locations and across staff turnovers. There are five main components of fidelity, explained here with an example of a hypothetical hand-hygiene multi-modal study.

If protocol called for training, hand sanitizer stations, surveillance, and feedback, were all those present as described?

Did the training take place within correct parameters - did the video play, were the slides visible, was the presenter prepared? Did the hand gel stations work, and were they consistently filled? Was surveillance conducted as planned?

4. Participant Responsiveness | Engagement of those involved in the study, including awareness of study

Were participants made aware of the components of the study as described in the protocol? Was need for blind or double-blind participation honored?

Was each mode adequately described? Were provisions for different settings adhered to? Was there adequate overlap to assure smooth transitions during participant turnover?

When testing a new drug or device, ensuring fidelity can be straighforward. However, when human behaviors are involved, including those of the participants as well as the researchers, the careful adherence to a planned protocol is essential. The research protocol is created before any research begins in order to assure that the plans are objective and clearly tied to the hypothesis. If the protocol veers off based on external factors, including a breakdown in implementation, then the path to a clear answer is muddled and open to confounders.

Additionally, in many fields including infection prevention and control, research is not a black box of inputs and outputs. How an intervention is delivered is as important as the outcomes in any field where research leads to real-world application. To further our field, we must be careful about sharing as much as we can about how an intervention was carried out, even reporting deviations from the protocol (and currently, almost no published research in infection control addresses all five, or even three, of the above requirements). For this reason alone, research fidelity is as important as validity and reliability, to both the investigator and the practitioner.