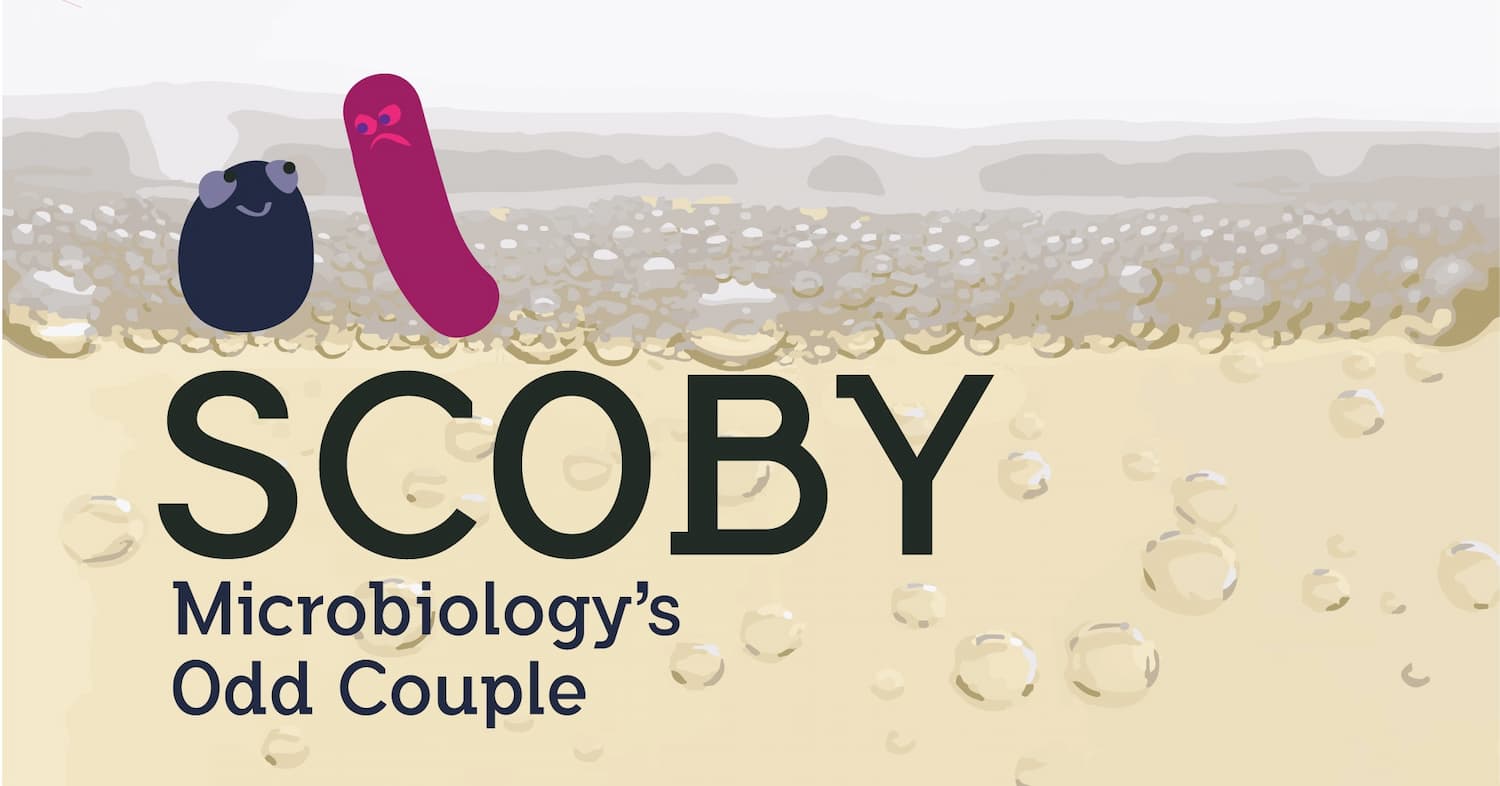 A seismic shift in human civilization occurred when we learned how to plant and harvest our own food. The advent of agriculture meant access to more plentiful and more reliable food than a hunter-gatherer lifestyle could ever provide. However, as any amateur gardener knows, agriculture also means your whole crop is ready at around the same time. In order to make a crop full of produce last longer, people needed to discover ways to keep their harvest from going bad. Meat could be salted or smoked, fruit could be dried or cooked, but for everything else, there was fermentation. And for fermentation, you need microbiology's Odd Couple.

Despite not having any idea about what made fermentation work, civilizations from millennia ago discovered that packing and storing dairy products and fresh produce in a particular way made them last longer, taste good, and even give them a little kick. For the most part, this meant packing the food with salt and water and sealing it in an airless container. For months into winter, the containers could be opened to reveal an array of pickled vegetables, tart yogurt, flavorful cheese, and of course, a whole range of wines, beers, ales, and other alcoholic beverages.

A critical part of the fermentation process was what came to be called the "mother of vinegar," a semi-solid mass of what we now know to be a symbiotic culture of bacteria and yeast, or SCOBY. Not the prettiest thing to look at, SCOBY is formed at the liquid/air border as a tan, gelatinous disk. This wrinkled blob is a community of species that work together to break down the nutrients in their environment in a way that allows them to survive while preserving our food.

SCOBY works by capitalizing on the metabolism of two organisms: A yeast and a bacteria. The yeast, a one-celled fungi, first converts the sugars into alcohols. The most famous yeast is S. cerevisae, which is used in making bread, beer, and wine. Other lesser-known yeasts, including Candida, Apergillus, and Penicillium are used to make everything from chocolate and cheese to tofu and kefir.

To make sour, fermented food such as sourdough, sour beers, vinegar, kefir, and kombucha, the next step gets the bacteria to work, oxidizing the yeast-made alcohols into acetic acid. There are dozens of species of bacteria that are used in food production. Sour beers employ Brettanomyces, Lactobacillus, and Pediococcus. Lactobacillus is also the favored microorganism for sourdough, yogurt, wine and pickled vegetables. Acetobacter species help make vinegar and kombucha, while Enterococcus plays a role in the creation of pickles, soy sauce, and sausage.

Did you notice that the names of some of these species have a very bad reputation within hospital walls? Aspergillus, Candida, Enterococcus - these are names you definitely don't want to see coming up on any lab report. Why are these organisms safe in food production but pathogenic in other circumstances? It all comes down to controlling where and when the microorganisms are used. Even some of the microorganisms used in food production, if not used correctly (for example, if exposed to oxygen or stored at the wrong temperature), can spoil food instead of preserving it. Candida species can help make great wine, but in our bloodstream, can cause a fatal infection. It's all about keeping everything where it's supposed to be.

SCOBY, microbiology's Odd Couple, in many ways represents how we co-exist within our environment with all other living things. Healthy co-existence for us humans means understanding our Earth-mates, respecting their unique life cycles and metabolic needs, and yet developing ways to make sure pathogens don't get the opportunity to make us sick. Especially for immuno-compromised patients, this means keeping the patient area as clean as possible, with bioburden levels in the benign zone over the duration of their stay in our healthcare facility. This level can be maintained by thorough regular cleaning in conjunction with preventive biocidal surfaces.

Editor's Note: This post was originally published in September 2018 and has been updated for freshness, accuracy and comprehensiveness.