Are We Closer to a New Flu Shot? 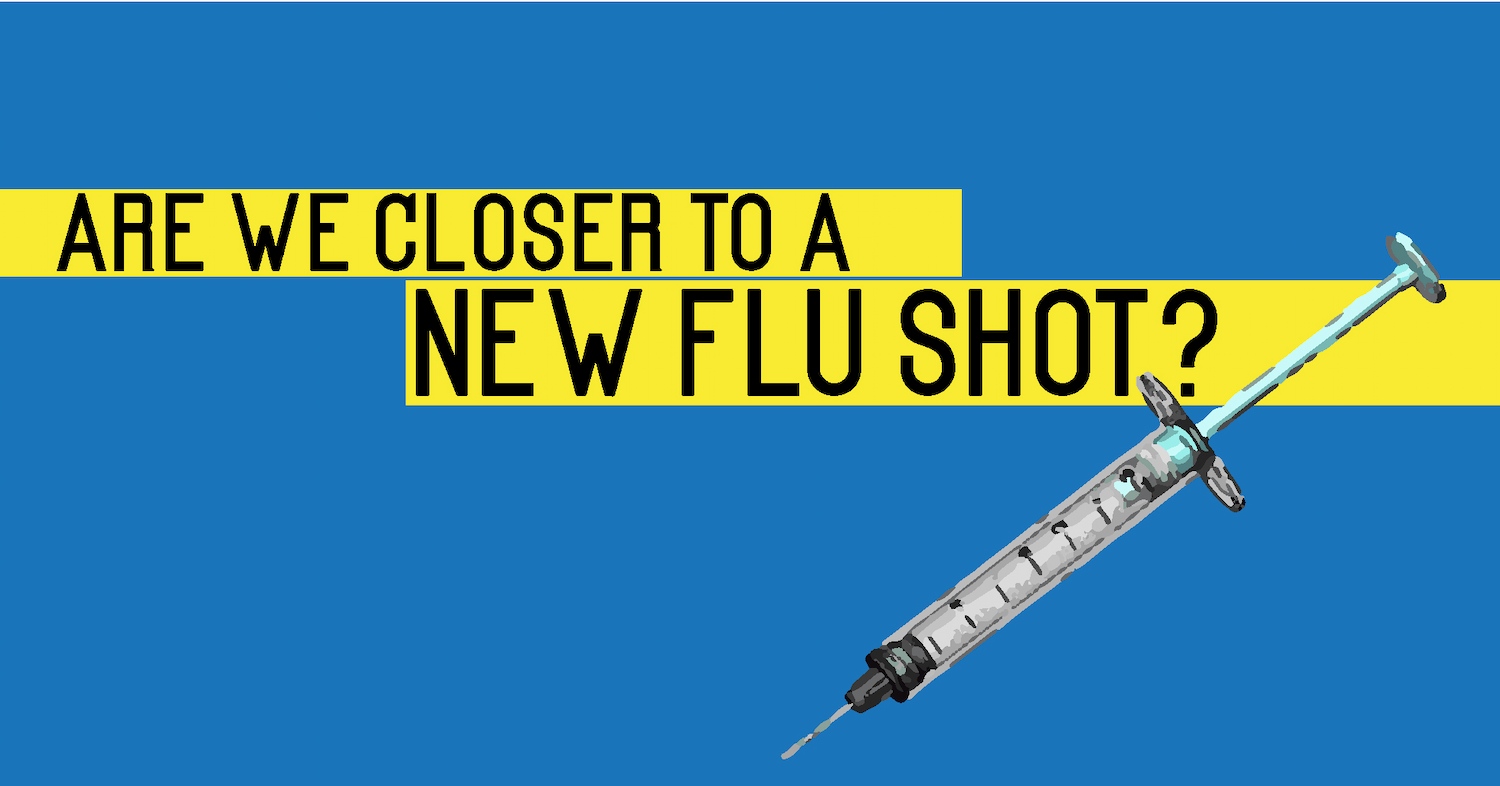 This past week, the Trump administration signed an executive order to investigate improvements to flu vaccine production and ways to encourage more Americans to get vaccinated. Called "Modernizing Influenza Vaccines in the United States to Promote National Security and Public Health," this executive order places the responsibility on the US Department of Health and Human Services to come up with a plan and budget within the next 120 days to meet these goals. In today's post, we'll explore the two issue involved: New flu shot technologies and the need to get more Americans vaccinated.

Since the creation of the first flu shot in 1938, improvements in the flu vaccine have progressed dramatically. With each wave of flu epidemic - and some pandemics - researchers learned more about the flu and how best to protect individuals from the disease. And yet, the flu vaccine is produced using the same approach that was used in the beginning - chicken eggs. In the 1940s, it was discovered that the flu virus grew quickly in eggs, a cheap and plentiful resource. While the methods were tweaked and modernized over the next decades, eggs are still used in the production of vaccines in a process that takes about 6 months.

It is this length of time that has troubled researchers over the past years. The length of time needed to create vaccines is not fast enough to stop a potential global pandemic, where time is of essence. This concern has reached lawmakers before this executive order; in both 2018 and 2019, bills were introduced into both the House of Representatives and the Senate to address this very issue through the National Institutes of Health. Unfortunately, all those attempts never made it past committee.

If this executive order results in changes and approvales, what is in store for Americans? Let's first look at the new technologies being considered. They both involve growing the virus sample (whatever the strains are that given year) in animals cells rather than eggs.

Cell-Based Flu Vaccines | These vaccines are cultured in mammalian cells, and then the virus antigen is purified. Some of the technologies take virus samples that were first cultured in eggs and then produce more in cells, while other technologies only use cells. This method is faster than egg-based vaccines.

Recombinant Flu Vaccines | These vaccines are combined with a benign virus and cultured in insect cells. This is the only 100% egg-free flu vaccine at this time, and also has the quickest turnaround time.

And now let's look at the second part of the executive order: Efforts to get more Americans vaccinated against the flu. Vaccines give our bodies a template or blueprint for flu antibodies, proteins that are constructed in just the right shape to kill a specific virus strain. If you are exposed to the flu virus, the vaccine gives instructions to your body so that it can quickly begin to create the needed proteins to destroy it. Without the vaccine, your body spends precious time assembling the required antibodies - which may or may not even be successful - while the flu spreads not only through you, but also to people around you. A flu vaccine protects you and your loved ones. And unfortunately, fewer than half of American adults get the flu shot each year. The higher the percentage, the slower the spread.

The CDC recommends that everyone over the age of 6 months get a flu shot. Remember these key facts: Vaccines do not give you the flu. While some years, the vaccine is considered less effective (not as close a match to the strain that circulates in the US), even a close match will make your illness milder and shorter. Talk to your doctor about whether or not you should get a flu shot this year!